This is a research guide to highlight Lane library materials appropriate for Children's Literature.

A tall tale is a special kind of hero story because the heroes of tall tales are 'larger than life'. An exaggerated, unreliable story: “My uncle claims that he was raised in a drainage ditch, but it's just another of his tall tales.” Examples:  Paul Bunyan, Pecos Bill.

Fairy tale: One definition is a children's story about magical and imaginary beings and lands. 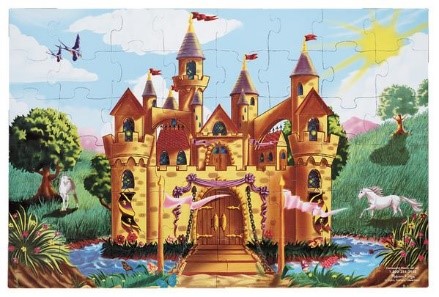 How are Fairy Tales different from Folk Tales?
Fairy tales are a subgenre of folk tales and almost always involve some element of magic and good triumphing over evil.   A good rule of thumb: if there's a fairy or other mystical/magical creature in the story, it's a fairy tale.
(Source: Oklahoma State University Library)