Ballot Box: The Personal is Political

The Historical Creative Game of 1968

A Note on Historical Creativity 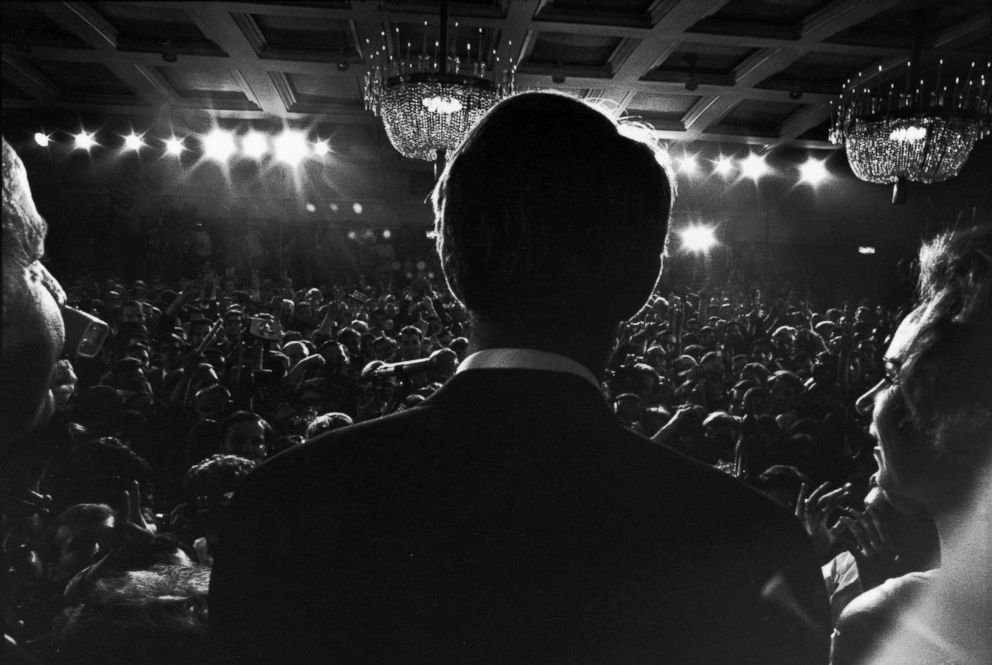 Robert Kennedy overlooking the California Ambassador Hotel podium  next to his wife Ethel after hearing he won the state primary. Shortly after his victory speech, Kennedy would be shot by Sirhan Sirhan and die the next day. Bill Eppridge /The LIFE Picture Collection/Getty Images, Source: https://abcnews.go.com/US/campaign-tragedy-robert-kennedys-final-days/story?id=55595100.

The designers of this game stayed true to the spirit of the 1968 year and its turmoil. In thinking of the everyday person, the designers were inspired by the oral histories conducted by NPR "StoryCorps" and the South Kingstown High School and Brown University's Scholarly Technology Group’s ​While the Whole World was Watching:An Oral History of 1968​ project conducted in 1998. These oral histories informed the ten Voter Identities and several of the Personal Event Cards, with names changed to protect the individual’s identities.The Political Event Cards are overwhelmingly based on eyewitness accounts, newspaper clippings, or television news coverage from the year, as you can see in the bibliography in a separate attachment.

The creativity of this game, however, comes from the condensed time frame and chance, for example,of pulling a Political Event Card in Round 2 (April 1968) of a historical event that actually occurred in January. It is for this reason that ​Ballot Box​ remains a historical based game, grounded in substantive research of the historiography of 1968 and primary source material, but a historically creative game meant to engage players as Voters in 1968 and experience the complex times that is limited in traditional classroom modes of instruction or in the passive reading of the time period.

NPR StoryCorps and the South Kingstown High School and Brown University's Scholarly Technology Group’s ​While the Whole World was Watching: An Oral History of 1968​ project conducted in 1998 inspired the Voter Identities of Ballot Box. 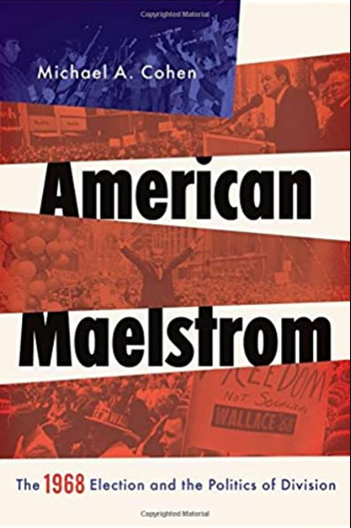 American Maelstrom: The 1968 Elections and the Politics of Division by Michael Cohen 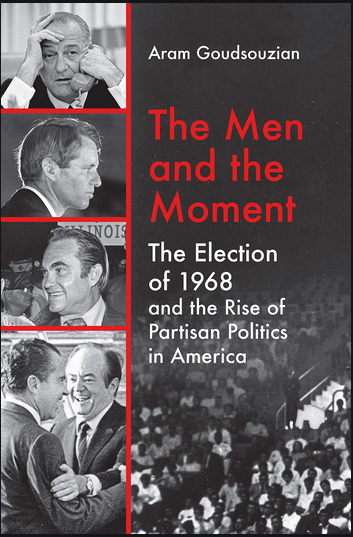 The Men and the Moment by Aram Goudsouzian 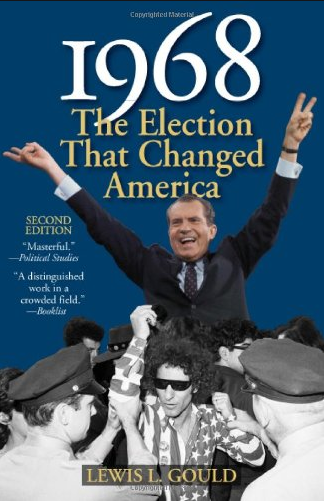 1968: The Election that Changed America by Lewis Gould 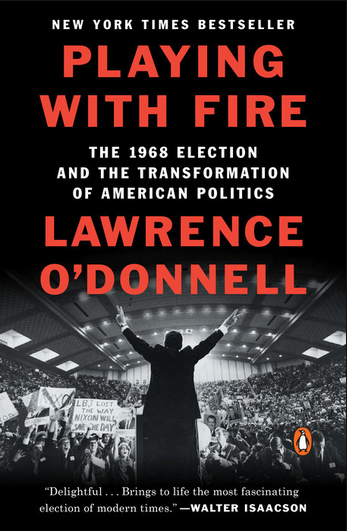 Playing with Fire: The 1968 Election and the Transformation of American Politics by Lawrence O'Donnell 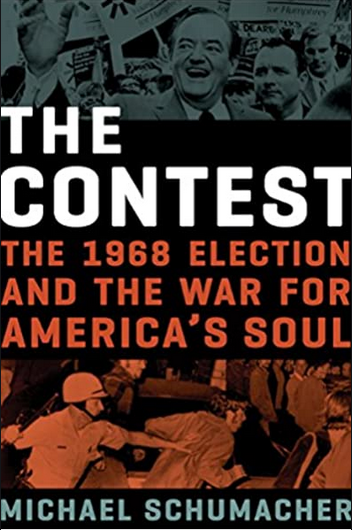 The Contest: The 1968 Election and the War for America's Soul by Michael Schumacher

Establishing the Political and Personal Events

Here are a few of the primary sources or collections that were used to inform the event cards:

"A Campaign to Unite the Nation: Robert F. Kennedy's 1968 Presidential Campaign in California." A digital exhibit by Tamara Martin and Carlos Beltrán, from the records of the California State Archives 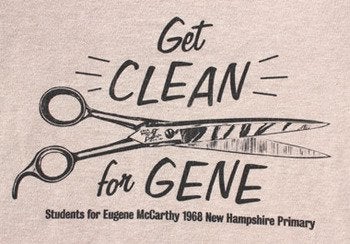