Planning to be Wealthy: a presentation by Ms. Karen Dugger, BB&T Relationship Banker 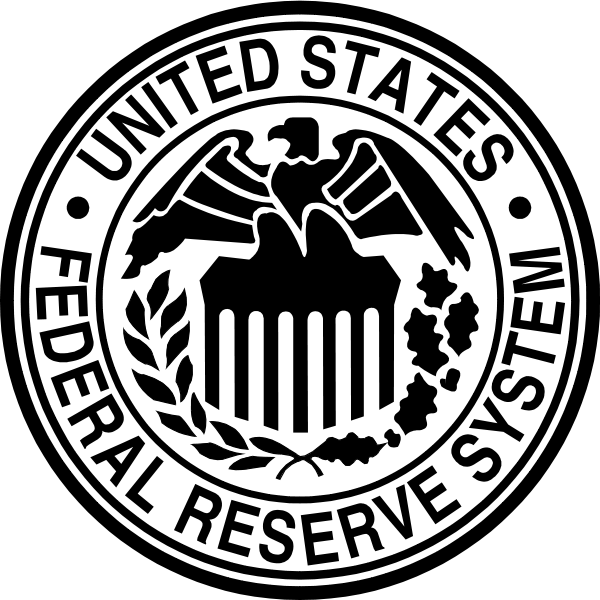 Welcome to the Federal Reserve Guide

This Libguide has been divided into five major sections.

The Federal Reserve is such a mysterious entity that it is possible that only a small number of people have an accurate depiction of its true purposes, functions, and operations. Nonetheless, we the public are not left entirely in the dark on the Federal Reserve System. It is possible to develop a well-articulated position of the Federal Reserve based on public information, books, articles, and other sources that are available here at this library and other libraries around the state, country, and world.

There are many facts about the Federal Reserve, such as: it was established in 1913 under the Federal Reserve Act, its current chairman is Jerome Powell, it is responsible for the printing of the currency, and it works with the United States Government via a public/private partnership.

What does this mean for the average person though? To put it clearly, it means that the purchasing value of the dollar has gone down significantly.  Have you looked around and wondered why the prices of everything keep going up, but the amount of money you make at work does not change nearly as fast? This is in part due to policies implemented by the Federal Reserve along with other economic forces and demands.

It is imperative that we, as citizens, take an interest in the issues that directly affect our health and well-being, and realize the underlying philosophies that influence those who are charged with making policies that affect us. For instance, do you know the difference between Keynesian economic theory and the Austrian school of economics? If you do know the difference between these two dialectically opposed world views, do you know which of your representatives and policymakers hold these views and how their actions and decisions impact your life and the life of every citizen?

Use the Discover tool to help you search through all the resources at Georgia Southern University. 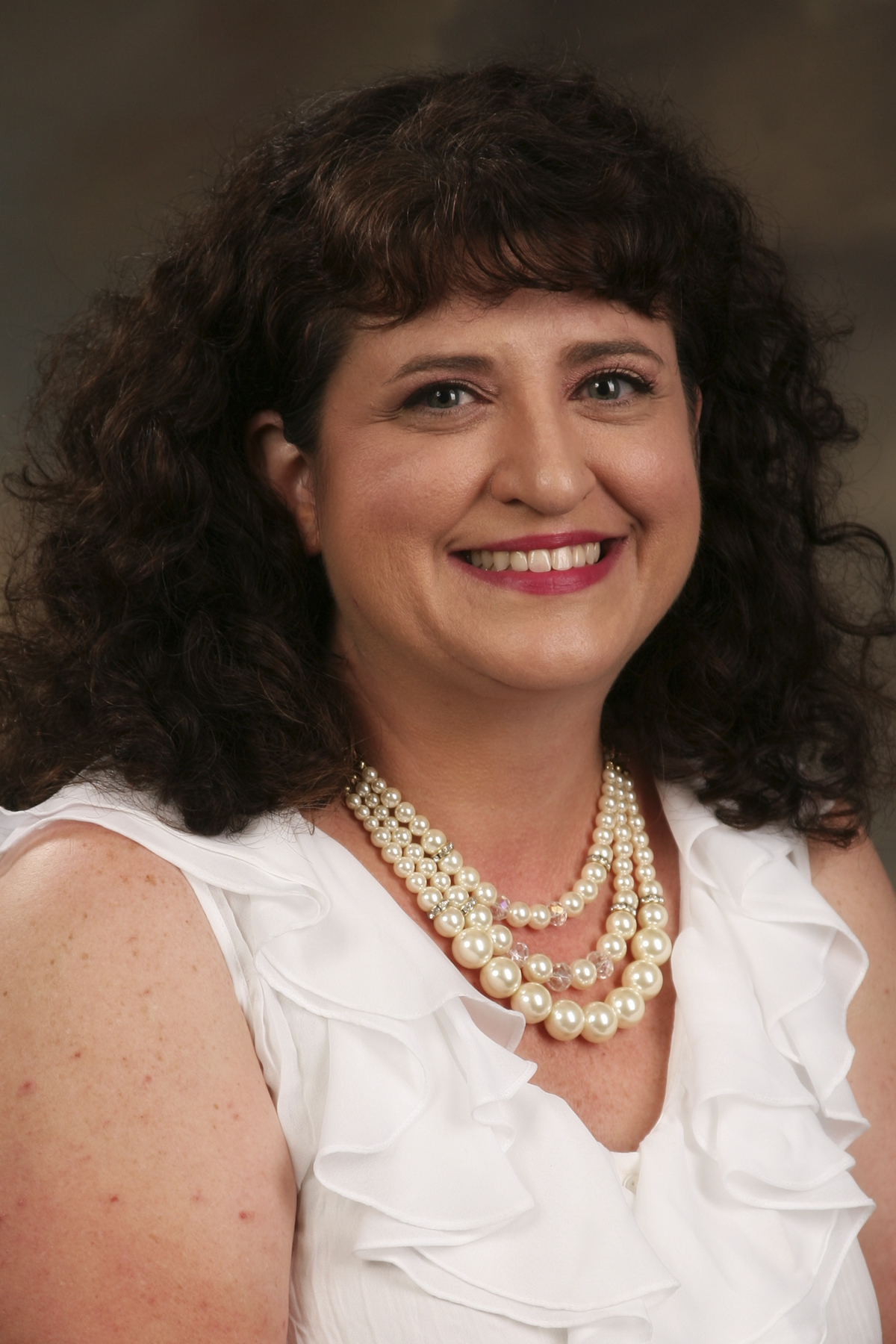